Zaca Mesa Winery & Vineyards was founded in 1973 by John Cushman and five friends, who purchased the property the year prior. As the third winery established in Santa Barbara County, experimentation was an integral part of Zaca Mesa’s early days. Several different varieties were planted to see which grapes would be the best suited to the estate’s unique terroir. After many trials, Zaca Mesa’s first winemaker, Ken Brown, planted Syrah in 1978, establishing Zaca Mesa as the first to plant Syrah in Santa Barbara County. This block of Syrah remains the oldest Syrah block on the Central Coast and is now known as the Black Bear Block. 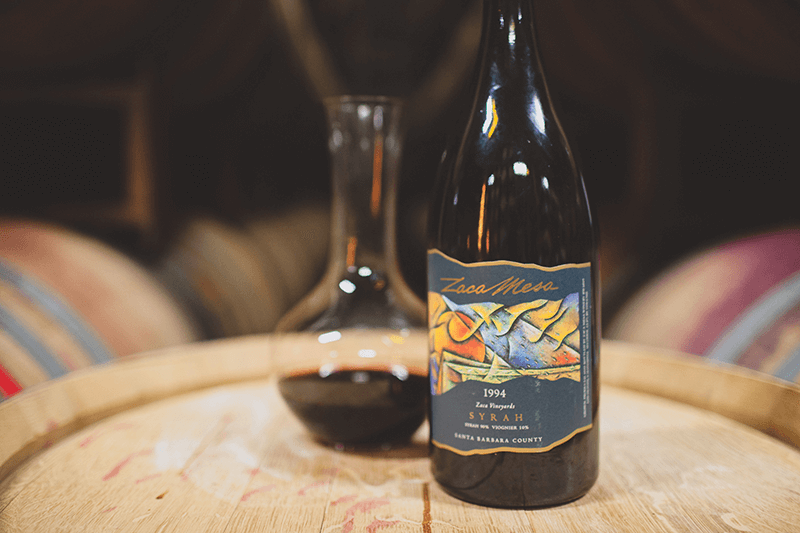 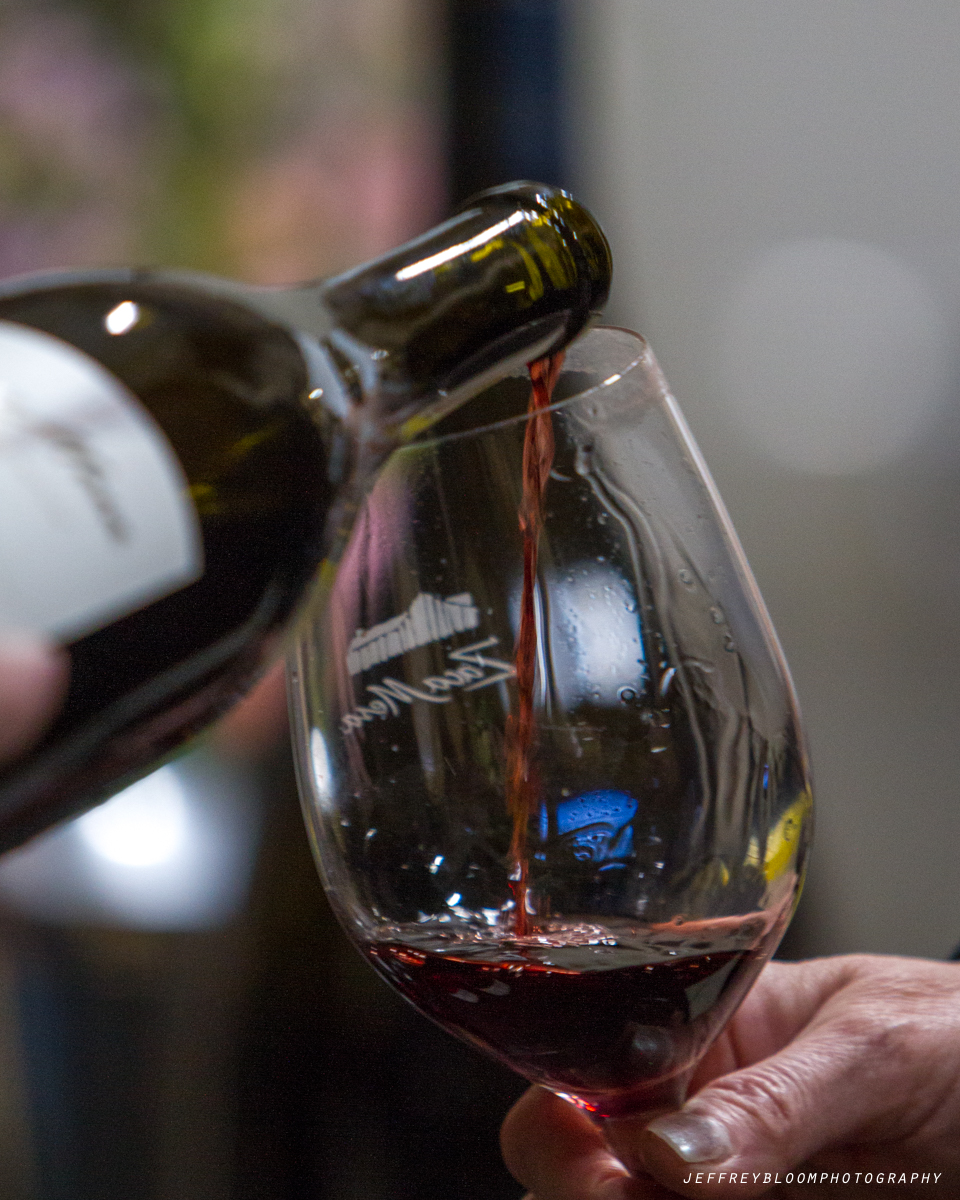 Years later, Zaca Mesa produced the first Central Coast wine to achieve a Wine Spectator Top Ten at #6, the 1993 Zaca Mesa Syrah, created by Winemaker Daniel Gehrs. It became the wine of choice at the White House on February 1, 1996 for the French President Jacques Chirac at the official State Dinner.

Since 1997, our vineyard and winemaking practices have been focused on growing and producing excellent terroir-driven, Rhône-style wines. With this concentrated direction, Zaca Mesa wines have consistently received many 90+ scores throughout our history. 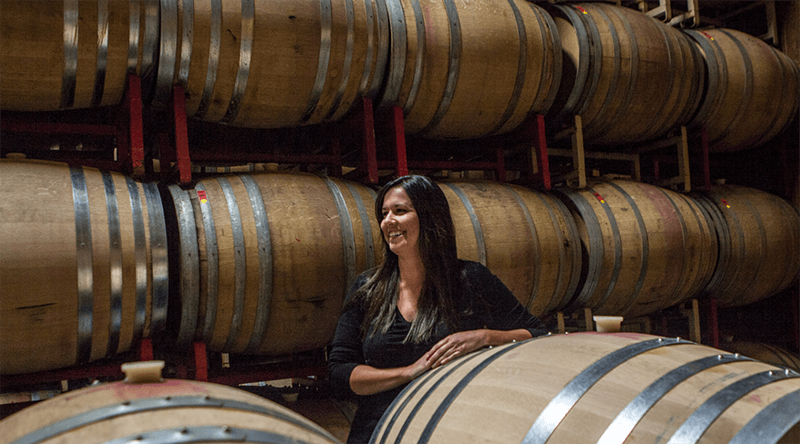 Our Team
Previous
Next